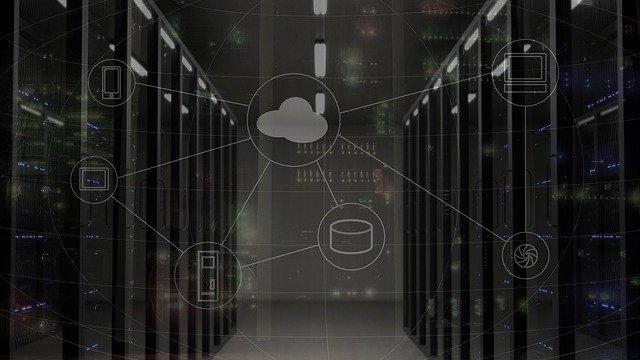 How to Strengthen Network Security With a Port Scanner

To protect against cyber threats, you should close any excess and unused ports on your business’s network. Ports are used to send and receive data. Both servers and host computers have ports that can connect to other machines. While ports are typically used for legitimate purposes, they can also be used for malicious purposes, such as stealing data or installing malware. You can protect against cyber threats such as these, however, by using a port scanner.

What Is a Port Scanner?

Each server and computer on your business’s network has many open ports. Some machines, in fact, have thousands of open ports. Unfortunately, cyber criminals often leverage these open ports to conduct their malicious activities. With a port scanner, you’ll be able to see which ports are open on your network-connected computers and servers so that you can take action to close them.

There are several types of port scanners, some of which include the following:

Why You Should Use a Port Scanner

A port scanner isn’t a silver bullet to defend against all cyber threats. Rather, it only offers protection against cyber threats involving open ports. Nonetheless, using a port scanner in conjunction with other cybersecurity solutions will lower your business’s risk of sustaining a cyber attack.

Cyber criminals often target computers and services through one or more open ports. If a port isn’t needed, you can close it to protect against intrusion. A port scanner is a program or application that allows you to easily identify open ports on your business’s network. 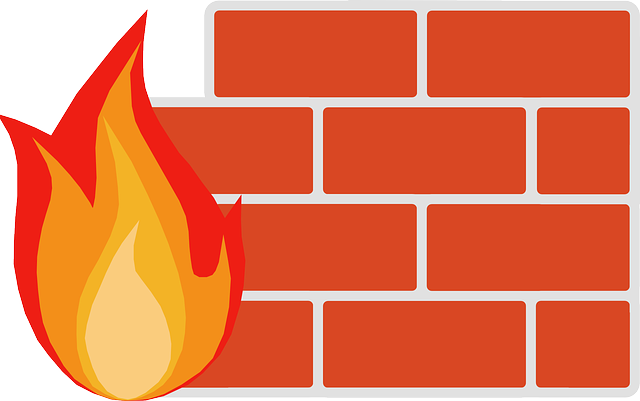 Distributed Firewalls: Are They Better Than Traditional Firewalls?

If your business regularly connects to a public network, such as the internet, it will likely encounter cyber threats. A firewall can mitigate your business’s risk of an attack by monitoring, as well as blocking, suspicious traffic. There are different types of firewalls, however, including distributed. Distributed firewalls work like all other firewalls by controlling incoming and outgoing network traffic, but they use a unique architecture that distinguishes them from their counterparts.

What Is a Distributed Firewall?

Benefits of Using a Distributed Firewall

Choosing Between a Distributed Firewall and a Traditional Firewall

Rather than only using a distributed firewall or a traditional firewall, consider using them both. There’s no rule stating that you can only use a single firewall. Many businesses use multiple firewalls for increased protection against cyber attacks. 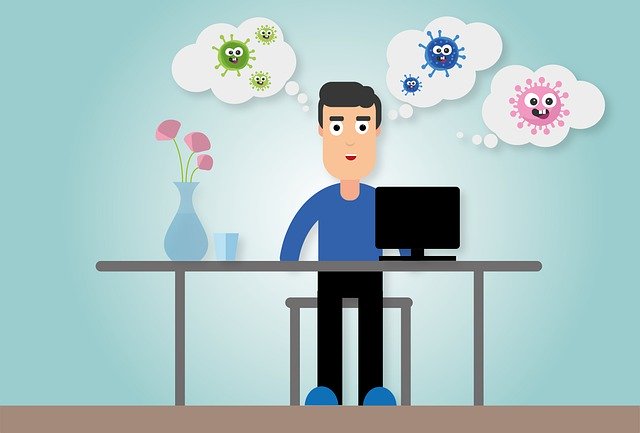 What Is a Macro Computer Virus?

Of all the cyber threats facing businesses today, computer viruses are among the most problematic. Not only can they steal data; they are called “viruses” because they have the innate ability to replicate and spread — just like pathogenic viruses faced by us humans.

There are many different types of computer viruses, however, one of which is macro. Macro viruses can replicate and spread like all other computer viruses, but they are designed in a specific way that distinguishes them from the rest. What is a macro computer virus exactly?

A macro computer virus is a type of self-replicating malicious program that’s written in a macro coding language. Without getting into its technical specifications, a macro is a series of multiple commands that’s embedded within a program. From word processors and spreadsheet editors to photo-editing and accounting software, countless programs contain macros. Macro viruses consist of malicious macros that run within otherwise legitimate programs.

Because they run within legitimate programs, macro computer viruses are oftentimes overlooked by antivirus software and other traditional cybersecurity measures. As previously mentioned, many programs use macros. Microsoft Word files, for instance, often contain multiple macros. Therefore, antivirus software may assume that macro is legitimate when it’s actually malicious.

Email is a common vector of transmission for macro computer viruses. You may download a file attachment believing it’s a legitimate file, only for it to infect your computer once you open it.

Although they are difficult to detect, macro computer viruses still leave a digital footprint. As a result, performing a deep scan of your computer using the right antivirus software can lower the risk of infection.

If your computer runs Windows, make sure it has the latest version. Macro computer viruses are often embedded in Microsoft Office programs, so Microsoft regularly updates its Windows operating system (OS) to protect against them. If your computer runs an outdated version, though, it will remain vulnerable to infection. 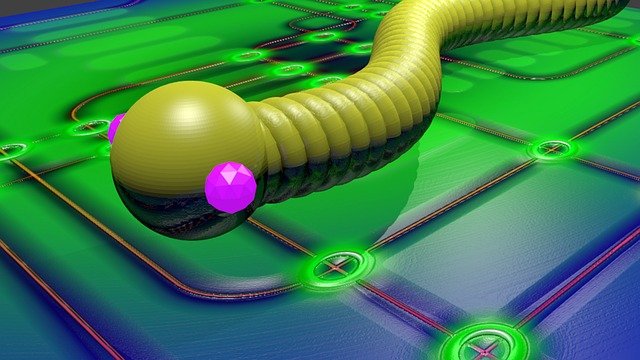 Not to be confused with a virus, a computer worm is a self-replicating program that’s designed to perform some type of malicious activity. They can strike any poorly secured computer, resulting in a fast-spreading infection. Even if you’re familiar with the basic definition of a computer worm, though, there are probably some things you don’t know about them. Below are five facts about computer worms and why they are so destructive.

Computer worms have the ability to spread on their own with the need for a host. This is essentially how they differ from viruses. Most computer viruses work by attaching themselves to a legitimate host program. Once the victim runs the host program, the virus will begin to replicate. Computer worms are more sinister in the sense that they can replicate without the need for a host.

The idea of a self-replicating and self-propagating computer program was originally described in the 1970s by American author John Brunner. During that year, Brunner published a novel titled “The Shockwave Rider” that described a self-replicating malicious program as a “worm.”

#3) A Computer Worm Infected 10% of the Internet

Perhaps the most notorious computer worm of all time is the Morris worm. Developed by Cornell University alumni Robert Morris in the late 1980s, it’s believed to have infected one in 10 internet-connected computers at the time. Thousands of other worms have since emerged, though none have compared to the Morris worm in terms of infectability.

Although they can be spread in many different ways, worms typically make their way onto a victim’s computer via a vulnerability in the computer’s operating system (OS). All computers and servers run at least one OS. Unfortunately, many users neglect to update their device’s OS when a new version is released. The outdated OS may contain a vulnerability that, when exploited, allows a hacker to infect the device with a worm. Keeping the device’s OS up to date is essential for protecting against a myriad of cyber threats, including computer worms. 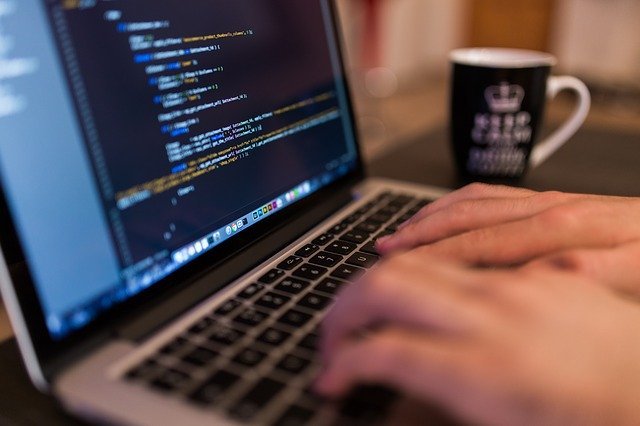