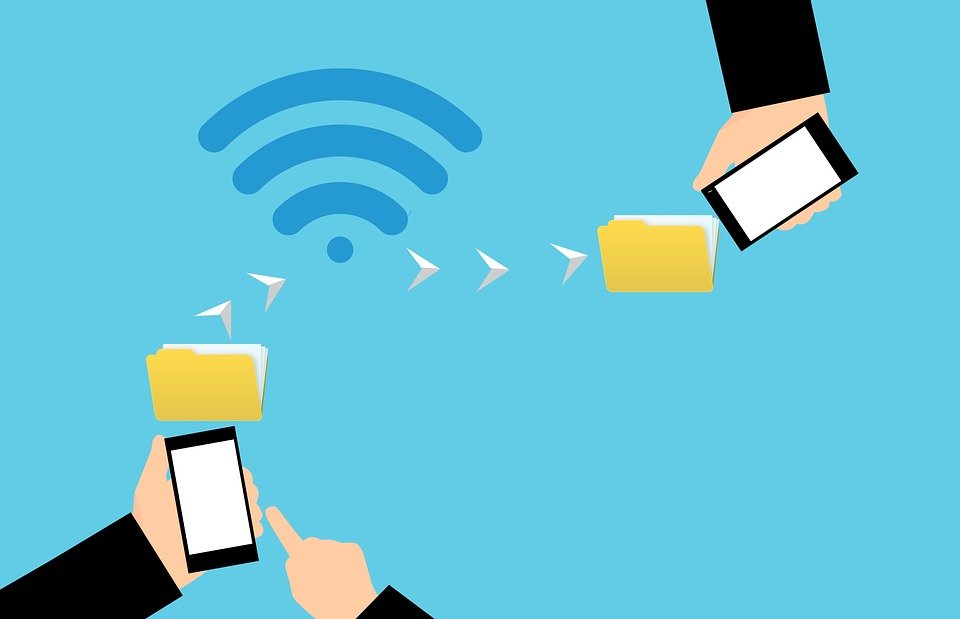 Two-Factor Authentication: Is It Really Worth Using?

What Is Two-Factor Authentication?

Two-factor authentication is a security feature offered by online services that force you to the take some additional step, in addition to entering your username and password, to access your account. More specifically, it requires to “know something” and “have something.” If you don’t know your username and password, or if you don’t own the object needed for the two-factor authentication, you won’t be able to access your account.

The Mechanics of Two-Factor Authentication

With two-factor authentication enabled, you’ll need to do more than just enter your username and password to access the respective account. After submitting your login, the service will typically prompt you to enter some other information to verify your identity — and this information can only be accessed by something that you own. For example, the service may send a PIN to your smartphone. After entering your username and password, you’ll have to check your smartphone for this PIN. If you don’t have your smartphone, you won’t be able to access your account.

Why Should I Use Two-Factor Authentication?

Even if a hacker or some other nefarious individual has cracked your account’s username and password, he or she won’t be able to log in — not without the extra information required, at least. Therefore, two-factor authentication is almost always a good idea, especially for accounts containing sensitive or otherwise important data. 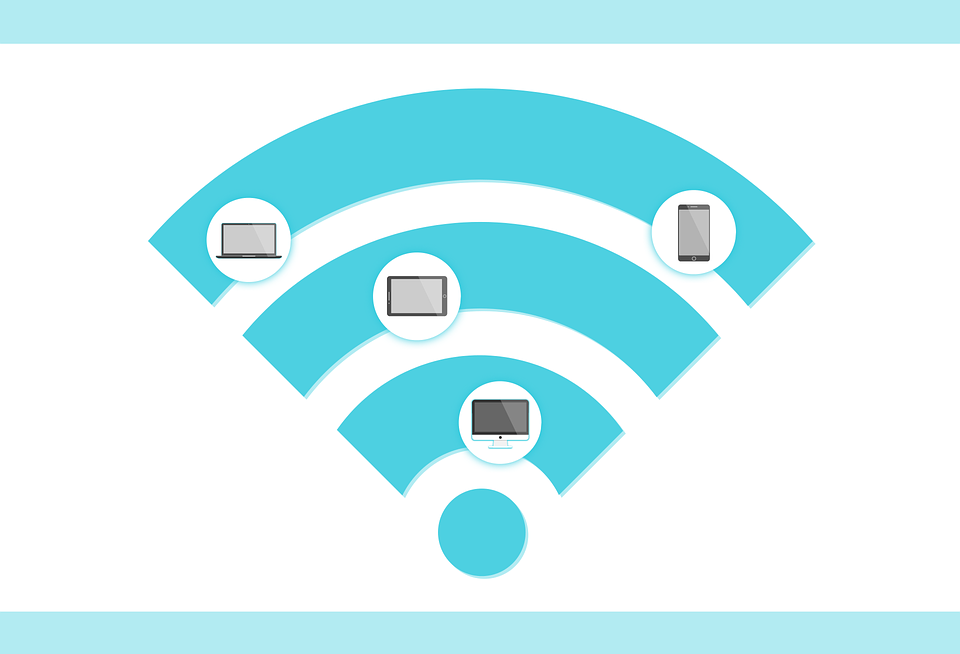 Leaving your small business’s Wi-Fi open is never a good idea. When open, anyone can log in to your Wi-Fi without entering a password. While different routers support different security standards, most use one of three main standards. While any of these three standards can protect your small business’s Wi-Fi from unauthorized access, though, some are more secure than others. In this post, you’ll learn more about the three primary security standards used in Wi-Fi.

The oldest Wi-Fi security standard, WEP was developed in 1999 to enhance the security of wireless networks and their connected devices. It was designed to provide a similar level of security to that of wired networks. There are two types of WEP: 64 and 128. The former uses a 64-bit key, whereas the latter uses a 128-bit key.

Of those two options, WEP is 128 is more secure. Unfortunately, however, both WEP 64 nor WEP 128 are vulnerable to various exploits, so it’s recommended that you use a different security standard for your small business’s Wi-Fi.

You can find WPA offered in two different formats: AES and TKIP. Both WPA-AES and WPA-TKIP are based on the original WPA protocol. The difference, however, is that WPA-AES uses a newer and more secure encryption algorithm. Therefore, it’s recommended that you use it instead of the TKIP format if you’re going to use WPA for your small business’s Wi-Fi.

One of the newest Wi-Fi security standards is WPA 2. It was released in 2004, and since then, has become the preferred choice among many small business owners and consumers alike.

As with the other protocols previously mentioned, there are two different types of WPA 2. There’s WPA 2 TKIP as well as WPA2 AES. WPA 2 TKIP actually uses an older encryption protocol, so it doesn’t offer the same level of security as WPA 2 AES.

Finally, you may discover that some routers support a Wi-Fi security standard known as WPAWPA2-PSK. How exactly does this standard work? It works by combining both the WPA and WPA2 protocols. Rather than using just a single encryption protocol, it leverages the power of two encryption protocols. As a result, it’s the single most secure Wi-Fi standard. If supported by your small business’s router, choose WPAWPA2-PSK for maximum protection against cyber threats. 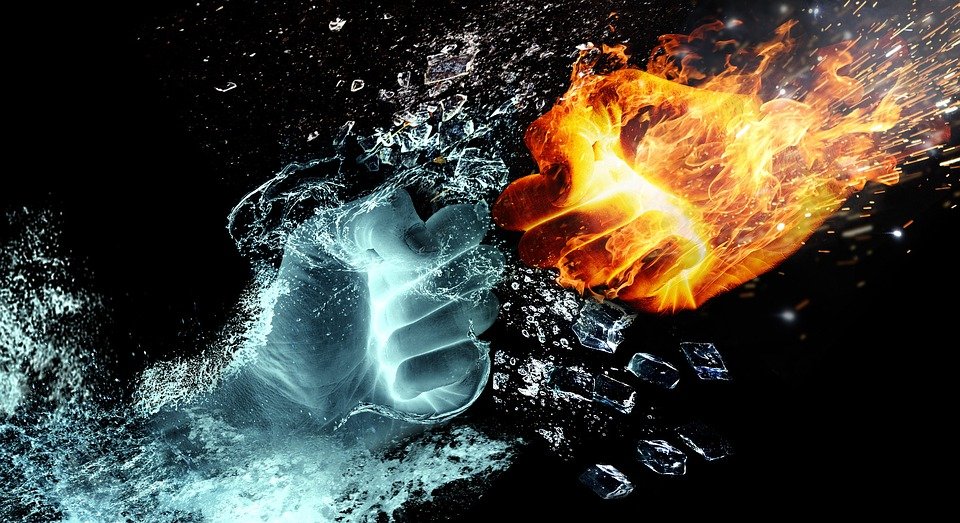 How to Prevent Your PC From Overheating

It’s normal for a PC to produce heat during operation. Most of the heat comes from the PC’s processors. When a processor is being used to run programs, it draws electricity. This electricity, in turn, produces heat — with some PC processes reaching up to 200 degrees Fahrenheit or higher.

The good news is that most PCs are designed to accommodate the heat produced by their processors. However, circumstances may arise that prevents a PC from regulating and controlling its internal temperature. And once the PC begins to overheat, it can result in complete failure of the processors or other components.

Your PC is less likely to overheat if it’s clean. As dust accumulates inside of your PC’s case, it can restrict airflow, thus causing the buildup of heat. While grounding yourself, open your PC’s case and use canned air to blast out any dust or debris.

Many PC overheating problems are the result of poor placement. In other words, the user places his or her PC in an area that increases its risk of overheating. If you look on the back of your PC’s case, you should see one or more exhaust vents. These are the vents through which your PC’s cooling fans to expel the hot air. But if you place your PC in an area where the vents are blocked, such as directly against a wall, the hot air will remain trapped inside, which can lead to overheating.

If your PC is overheating, you need to fix it ASAP. Just like a car can become permanently disabled if it overheats, so can a computer. 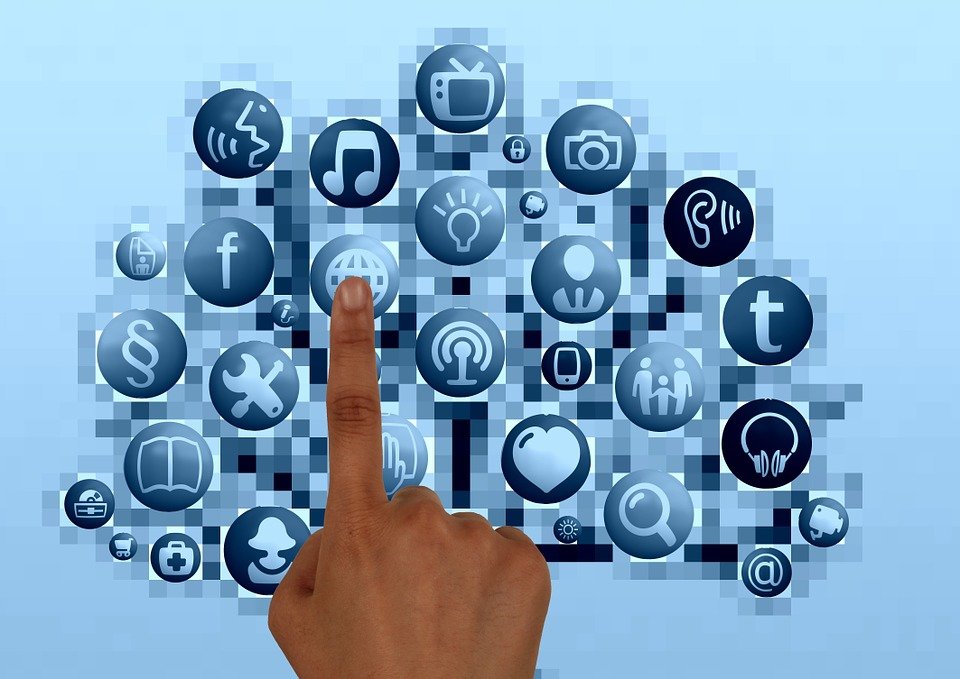 Is Social Engineering a Threat to Your Small Business?

A cyber attack can have devastating consequences for your small business. Among other things, it can hurt your business’s small business’s credibility, take your network offline and even expose sensitive data — such as customers’ names and payment information — to one or more hackers. But not all cyber attacks rely on the deployment of malware. Some involve psychological manipulation to entice a victim to voluntarily divulge their logins or other protected information. Known as social engineering, it’s a serious threat facing small businesses today.

What Is Social Engineering?

Social engineering is a cyber attack in which a hacker attempts to trick a victim into providing him or her with protected information, such as the username and password to the victim’s network or server.

Although it’s called “social engineering,” it doesn’t necessarily involve the use of social media. Rather, social engineering simply refers to a cyber attack in which a hacker attempts to a deceive a victim into providing him or her with protected information.

Phishing is often confused with social engineering, with many business owners believing they are the same. Both types of cyber attacks involve psychological manipulation with the intent to compel a victim into providing the hacker with protected information. However, they aren’t necessarily the same.

How to Protect Against Social Engineering

As a small business owner, there are several steps you can take to protect against social engineering. First, don’t divulge any protected, confidential or sensitive information without first verifying the identity of the person who requested it.

Second, set the spam filter in your email account to high. When set to high, the spam filter will take a more aggressive approach to filtering and removing spam email, including social engineering emails.

Third, be wary of clicking links or downloading files in emails. Even if the email looks like it was sent from a legitimate person or organization, it could be a social engineering attempt. And if you click the link or download the file attachment, you may inadvertently provide the hacker with protected information. By following these tips, you can protect your small business from social engineering. 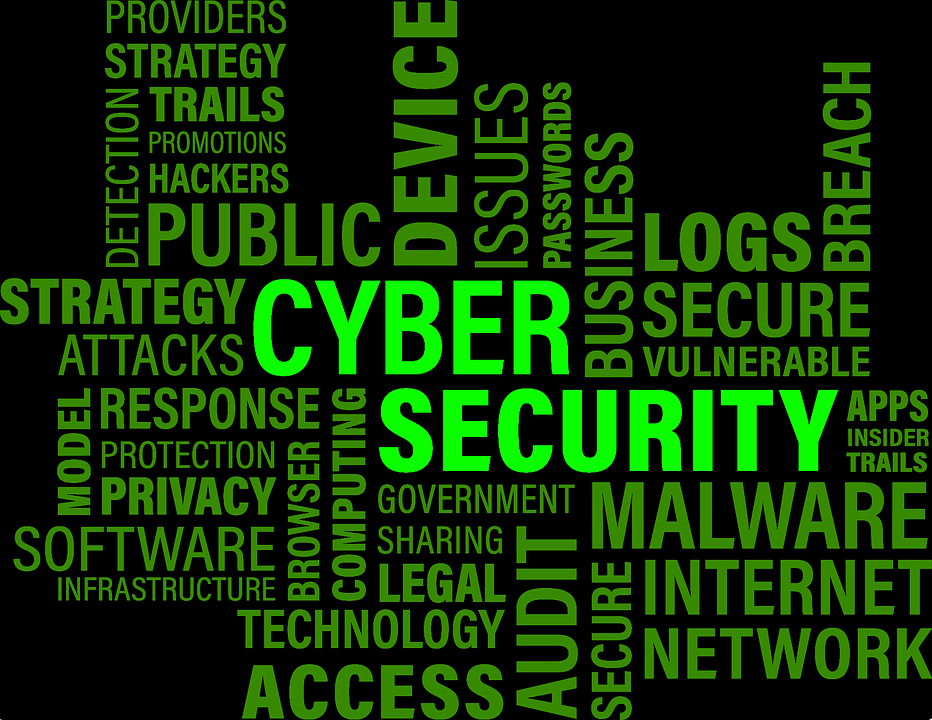 With cyber crime on the rise, business owners must take a more a proactive approach towards defending against and mitigating the damage of cyber attacks. From ransomware and trojans to phishing scams and DDoS attacks, businesses are vulnerable to a variety of cyber attacks. Unfortunately, some business owners believe one or more of the following cybersecurity myths, leading them down the wrong path. Below are five of the most common cybersecurity myths you shouldn’t believe.

Myth #1) Only Large Companies Are Vulnerable

A strong password can certainly reduce the risk of a cyber attack, but it’s no longer sufficient for a complete cybersecurity strategy. A persistent hacker can crack even the toughest passwords using a brute-force attack. Brute-force attacks involve trial-and-error by spamming different password entries until it finds the right one. You should still create strong passwords, but don’t assume this alone will protect your business from cyber attacks.

Some business owners store all their data locally, believing cloud services aren’t secure and, thus, should be avoided. The good news is that most reputable cloud services are highly secure. You can enable two-factor authentication, for example, to prevent hackers from accessing your account by cracking your password. Additionally, you can choose a cloud service that encrypts its users’ data.

Some cyber attacks are obvious, but others are more discreet. As a result, you won’t always know if and when you are being attacked. Trojans, for example, are specifically engineered to look like real, legitimate software, whereas other forms of malware are designed to lurk in the background of your device or network.

Cybersecurity involves more than just digital protection measures like the use of a firewall and antivirus software. It also involves physical protection measures. If you leave devices out in the open, a nefarious individual may steal them, at which point the data stored on those devices will become compromised.